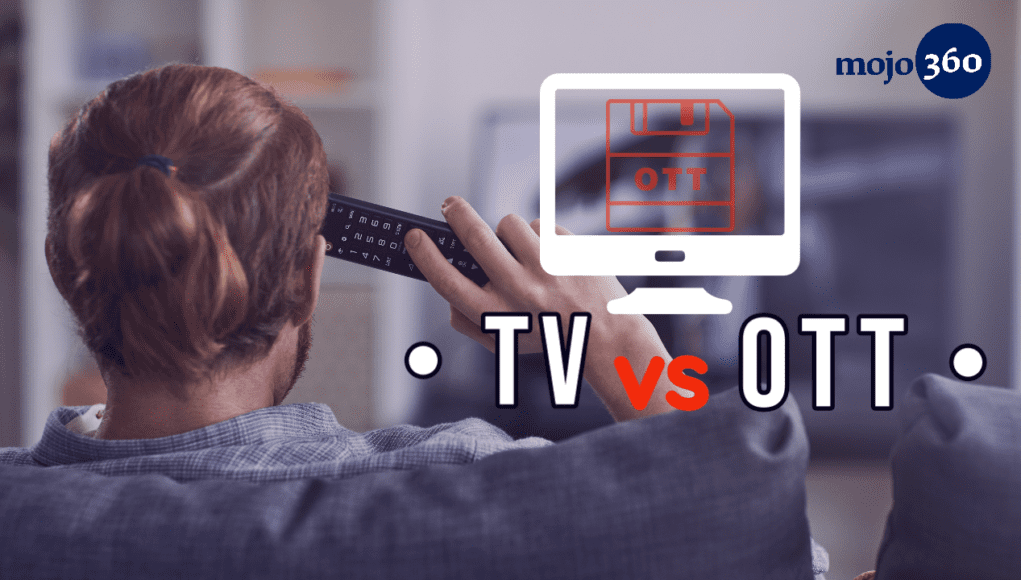 In a recently concluded BARC Connect 2020 – Bengaluru, Broadcast Audience Research Council (BARC) India, stated that cord-cutting in India is far from reality. On the other hand, studies and surveys have unanimously stated that the new users of OTT platforms will be coming from rural India.

The OTT experience is Tier 1 city centric, the OTT players expect this paradox to expand into the tier-2 and tier-3 cities where televisions hold a major sway. With the rise of regional OTT platforms targeting these cities and the availability of devices like Fire Stick, there is a chance that televisions will be left behind. As per the data from BARC, about 1 million houses in India (rural landscape) do not have a TV of any kind. But the question is, with the kind of Internet penetration that we see in India today, pricing of devices and services considered, will owning a TV for these households be a priority?

Unique tradition of an Indian family:

Let’s take a look at how an average Indian family watches a cricket match featuring India. During a major tournament – World Cup, Champions Trophy, IPL, and T20 World Cup, rather than isolating themselves with the OTT platforms the family members will get together in front of the TV with a few refreshments to cheer and support the Indian team. It is very rare that members of the family will peel away during a tense and hype-filled match to watch by themselves. Watching a major event on TV is an occasion for the family. Barring such occasions, people today prefer to watch something of their personal choice on their mobile devices.

As per BARC the regional viewership has grown significantly in India. When they did a comparative study between 2018 and 2019, the North-East region of India showed a growth in regional intake along with Andhra Pradesh, Telangana, and Tamil Nadu. While this presents a bright view for TV audiences, the other parts of India have not seen a rise or drop but a stable rank. Is this because of an incursion of OTT platforms in places like Karnataka, Delhi and West Bengal?

The signs of audience migrating away from televisions is visible. One of the lifelines for the sustenance of TV channels is advertisers, which has shown a shift. Advertisers have identified OTT platforms as their next golden goose as the users are more ad-receptive. Another newest wrinkle is the group of audience who prefer to have a TV connection as well as have access to multiple OTT platforms.

With cheaper Internet connections and mobile devices, people prefer to watch video content online. It is a fact that an ample amount of time will be taken for OTT platforms to replace cable TV and DTH operators completely. An important factor that might play a role in stepping up this metamorphosis of video consumption could be the high monthly bills that some DTH users had to pay after opting for a la carte option by providers.

Are OTT partnerships here to stay?