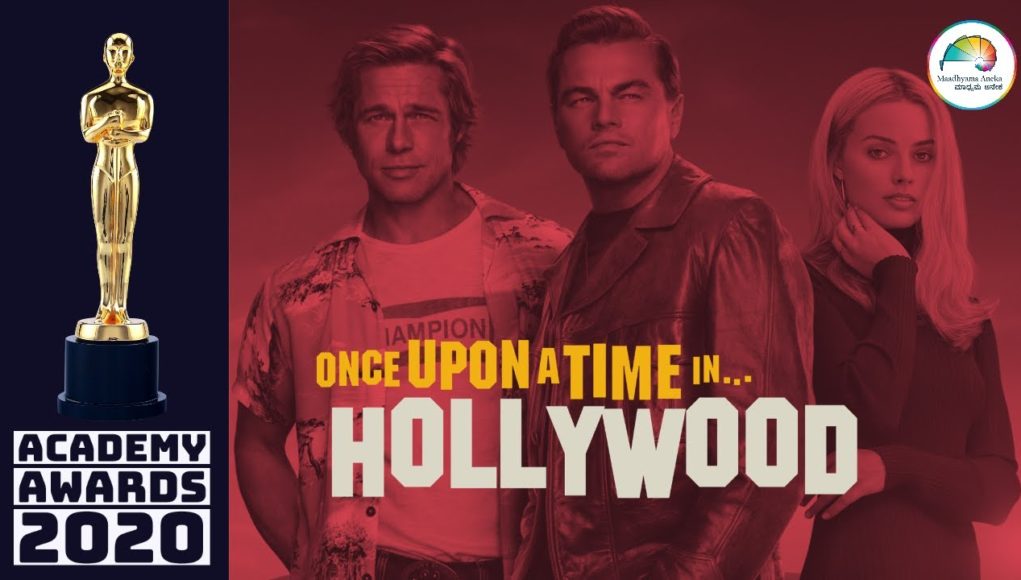 Relives a golden age of Hollywood.

Once Upon A Time in Hollywood is a movie set in 1969 Los Angeles is the story of an aging actor and his loyal stunt double, as they strive to achieve fame and success in the film industry during the final years of Hollywood’s Golden Age.

The aging actor was played by Leonardo DiCaprio and his loyal stunt double by Brad Pitt.

A Quentin Tarantino signature, the movie started as a novel, the plot worked backwards from the ending to the first plot point.

Tarantino wanted the movie to feel retro but wanted it to be contemporary. He wanted to turn Los Angeles of 2018 into Los Angeles of 1969 without computer graphics. This required months of collaboration with city planners, business owners, set decorators, and construction crews.

One fine example is the reconstruction of the now extinct Van Nuys Theater at the Paramount Theater – the camera rises up over the theater, the shot transitions to a miniature set with toy cars. For some of the driving scenes, Los Angeles freeways were shut down for hours in order to fill them with vintage cars.

The movie highlights are the pleasures of watching history of Hollywood through the eyes of an actor. The sensitive details depicted in the movie reflect the intense respects Tarantino pays to the time period that shaped him into a great director.

Once Upon A Time…in Hollywood received ten nominations in Academy Awards 2020: