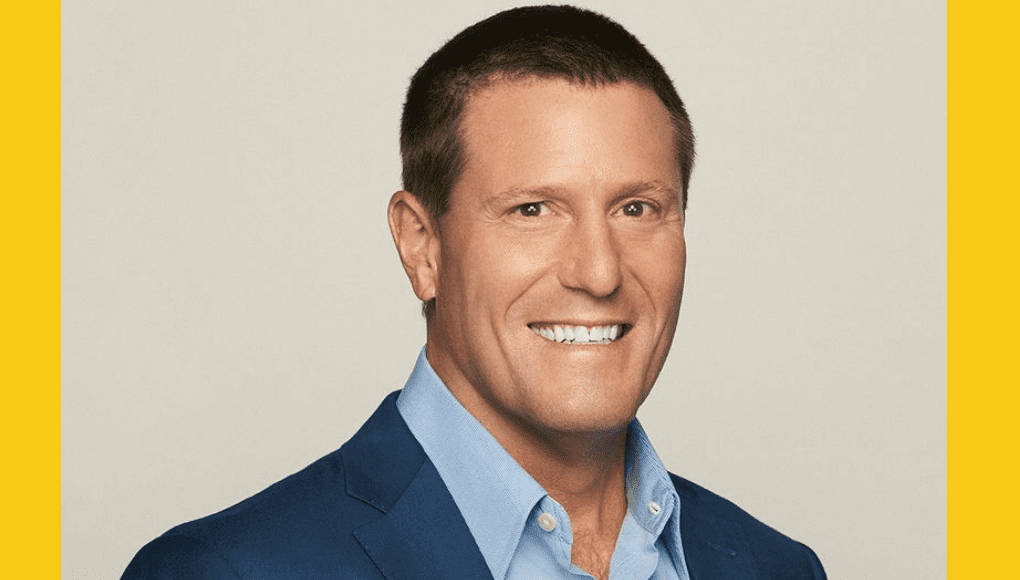 Kevin Mayer, who was recently passed over for the top job at Walt Disney Co., is now CEO of TikTok and COO of Bytedance, the Chinese parent company of TikTok. With this major jump in the entertainment industry, Mr. Mayer will now be running one of the world’s most valuable private companies, estimated at $75 billion, and one that boasts more than 700 million global daily active users of its apps.

Mr. Mayer was the chairman of the Disney’s direct-to-consumer and international segment, including Disney+, Hulu and ESPN+, making him one of the highest-profile American executives to move to a Chinese company. Mayer is also leaving Disney after the successful launch of its streaming platform, Disney+, which rolled out in November and now has over 50+ million subscribers.

Mayer who was heading the Disney+ Streaming Business leaves at a fraught moment when Disney is suffering huge revenue losses from the closure of their Disney parks all over the world due to COVID-19 situation.

This major development comes at a time when Bytedance is facing challenges in the U.S., where TikTok’s growing popularity has attracted the scrutiny of American lawmakers concerned that its Chinese roots could lead the app to censor content to appease Beijing or share information with Chinese authorities.

According to reports from research firm Sensor Tower, the TikTok app has been downloaded over 2 billion times on Google Play and Apple Inc.’s App Store since 2017. The first three months of 2020 saw 315 million downloads of TikTok, the most of any app in a single quarter.

Bytedance has played well by bringing in a seasoned American Media Executive as the face of its venture TikTok at a time when it has become imperative to distance itself from its Chinese roots to continue riding the massive growth and to comfortably find its place in the American market.

Can Kevin Mayer deliver the future of TikTok?

Where would you invest $1 million right now?

AI can now ‘Deepfake’ Music: Will Copyright Law Take A...

Where would you invest $1 million right now?