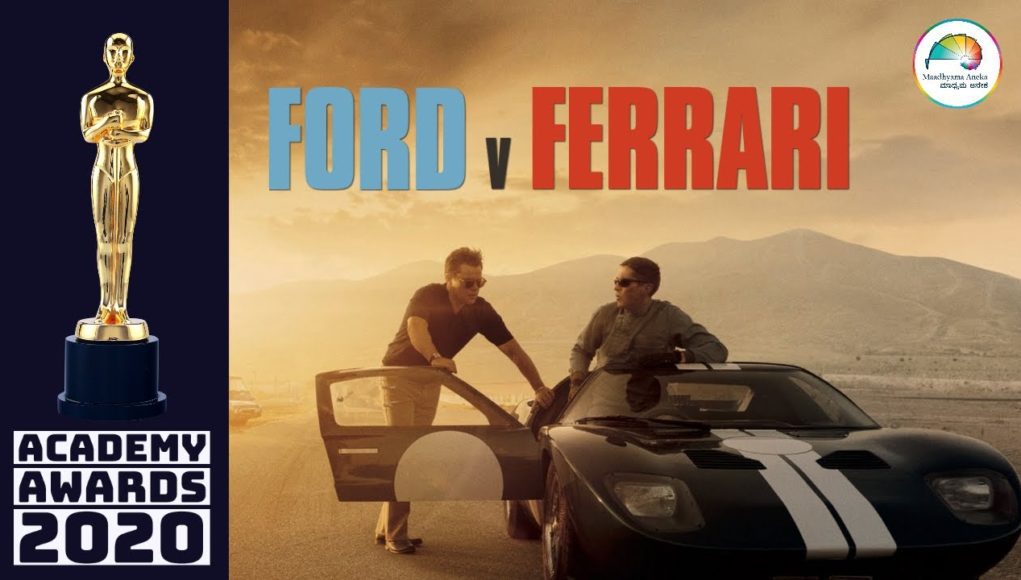 The story of most bitter rivalry in auto racing.

Ford vs Ferrari tells the story of the well-known rivalry between Ford and Ferrari for the dominance at the Le Mans endurance race. Business deal gone wrong, stubborn, egotistical automotive titan who is willing to spend millions to avenge his pride bring out the human faces of automobile business rivalries.

Carroll Shelby and Ken Miles, the car designer and driver played by Matt Damon and Christian Bale are risk-hungry free spirits gambling with someone else’s money, unruly individuals who nonetheless depend on the good will of a large corporation.

Screenwriters John-Henry Butterworth, Jez Butterworth, and Jason Keller took some creative license with the real story to make it a spell-binding race story.

The movie attracted worldwide appreciation for performances and thrilling racing sequences. Its narrative rhythm, dynamic mix of grease and noise, excellent racing sets keep the viewer caring for who will win the race at the end of two and a half hours.

All in all, Ford vs Ferrari is not just another sports story but a nail-biting auto action as well as gripping human drama to satisfy both the racing as well as non-racing enthusiasts.

Ford vs Ferrari is nominated for four Academy Award Categories: