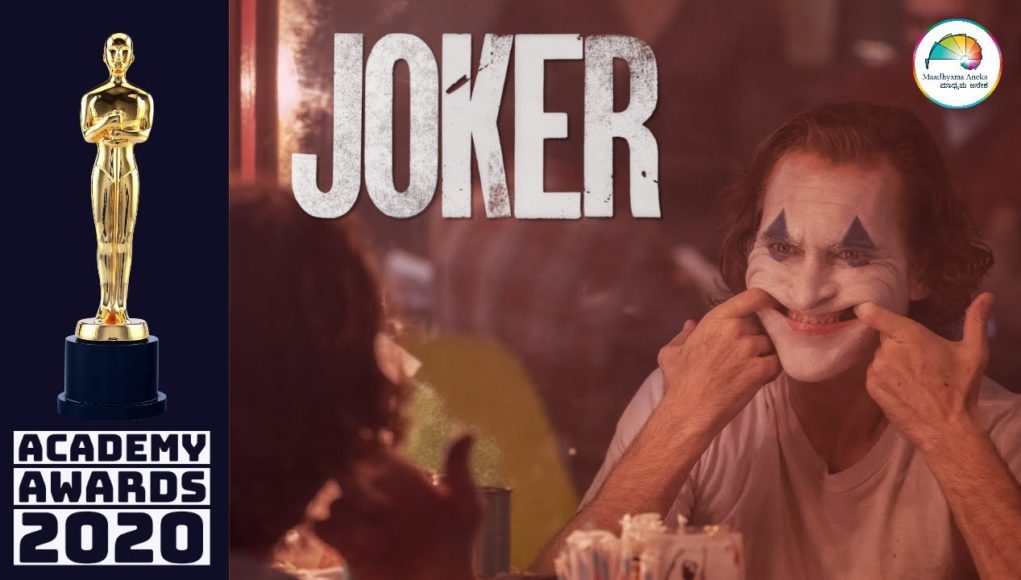 Joker is a compelling origin story of a man’s painful journey to self destruction.

Joker, an American psychological thriller, is a possible origin story for the popular villain character of the DC Comics, Batman. It is directed and produced by Todd Phillips known for Hangover Trilogy, Starsky and Hutch, etc.

Arthur Fleck or the Joker is a poor, mentally ill stand-up comedian, disregarded and mocked by society. He is devoted to his mother who encourages him to see himself as joyous light in the world by bringing laughter to the people. But people’s callous treatment leads him into insanity and turns him violent against the wealthy in the decaying Gotham City. Joaquin Phoenix does a striking justice to the dark complex character with mental illness.

The film received appreciation and equally opposite criticism. Cinematography, costume, and narrative were highly appreciated. Critics raised questions that Joker was full of dangerous ideas that will spur its worst fans to murder, that justified and empathized dark violence.

Seventh highest grossing film of 2019, Joker is the first live action Batman film to receive an R-rating from the Motion Picture Association of America, due to its violent and disturbing content.

Joker is nominated for eleven categories in Academy Awards 2020: