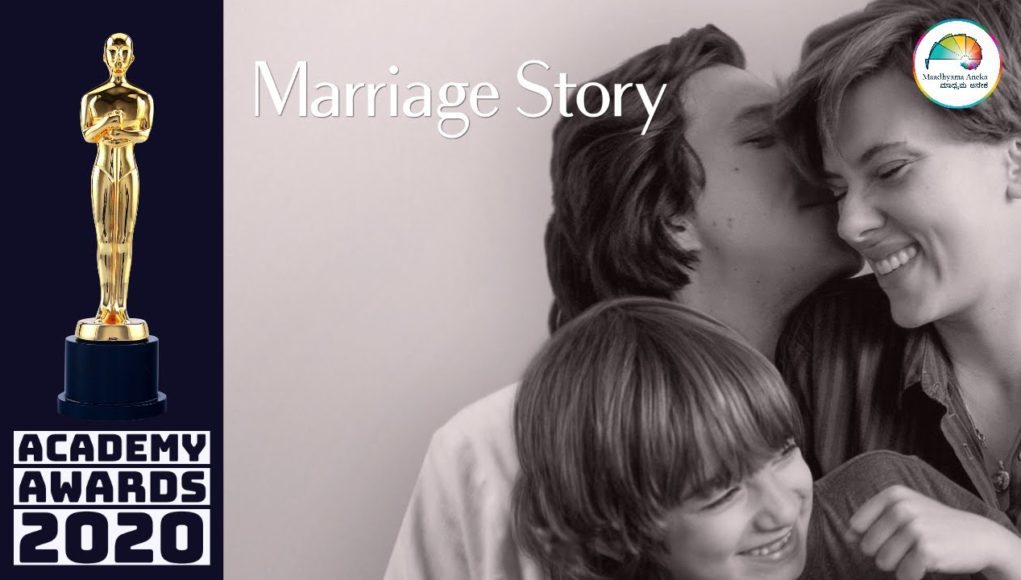 The sadness of the divorce is love affair ending as well as the nastiness of the process.

Written, directed and produced by Noah Baumbach, Marriage Story is a heartfelt drama of a stage director and his actor wife struggling through a gruelling, coast-to-coast divorce that pushes them to their personal and creative extremes. The screenplay brings out the pain of the divorce process in a drama that is phenomenally well-crafted.

Adam Driver and Scarlett Johansson are terrific as the couple facing the awful aftermath of their relationship.

Marriage Story more than chronicles a disintegrating relationship, it depicts how one evolves under severe mental pressures. The narrative uses laugh-out-loud and cry-out-loud portrait of the relationship that is dying.

Distributed by Netflix, Marriage Story was chosen by the Time Magazine as one of the ten best movies of 2019.

Marriage Story is nominated for six categories in Academy Awards 2020: