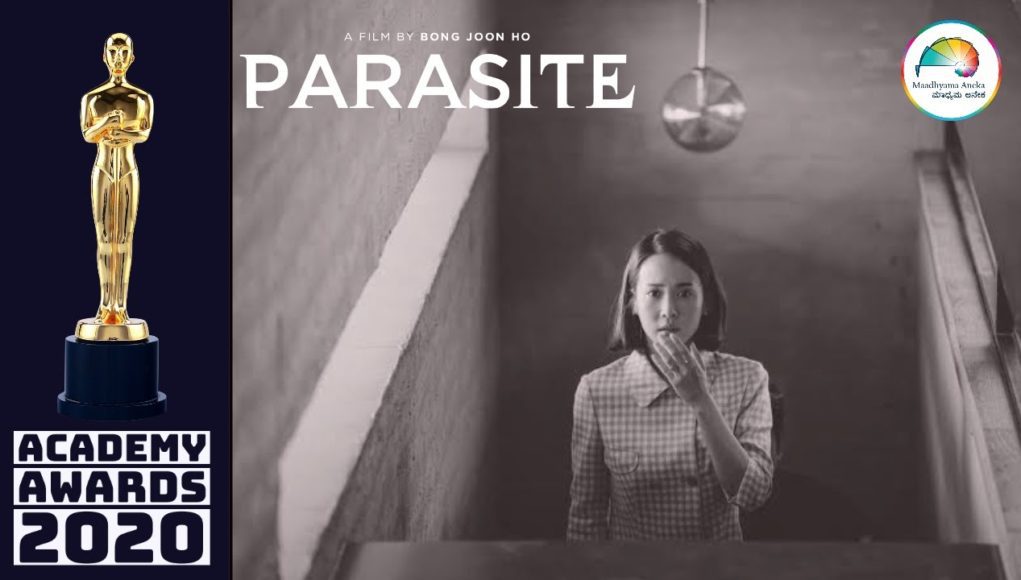 Parasite is a non- American movie that received an eight-minute ovation at the Palme d’Or at Cannes.

The movie is a social satire which plays with the term parasite as to who you identify as parasite and the host between the manipulative rich Parks and the street smart Kims. Staircases were used as the theme of the movie to represent the poor and rich classes of the society.

Directed and co-scripted by Bong Joon-ho the movie generated a worldwide acclaim with many hailing at as one of the best films of the year and one of the best of the decade.

Principal photography was done around Seoul and in Jeonju. An entirely freshly set was built for the employer Parks’ house that is built by a fictional architect in the movie. It was a tough task, determining the sunlight factors constantly checking the sun’s movement, and using sophisticated indirect lighting and warmth from tungsten light sources.

Very rarely a non-America film has attained this kind of universal appreciation. Paradise breaks all the records as it taps the global well of class outrage, appealing to the socially conscious young audiences. This crowd-pleaser received an eight-minute ovation at the Palme d’Or at Cannes.

Parasite was nominated for six categories in Academy Awards 2020.