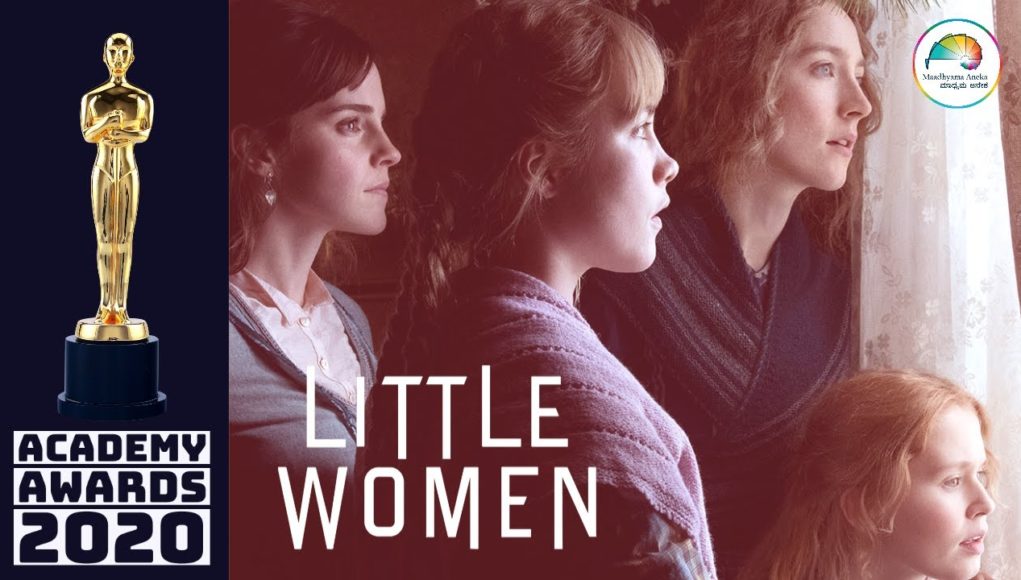 Little Women is the seventh film adaptation of the 1868 novel of the same name by Louisa May Alcott.

Little Women is an American coming-of-age period drama with 6 nominations in Academy Awards 2020.

Great Gerwig’s new screen adaptation makes some of tis strongest points about the nature of love, its aches, its sacrifices, its disappointments.

Principal photography was done in Boston, Massachusetts as well as Lancaster, Harvard, and Concord. A visually gorgeous period drama, the film poses a question of eternal relevance – How can a person be unselfish without annihilating herself?

Positive reviews welcomed the movie. Joe Morgenstern of Wall Street Journal said ‘The adaptation is faithful to its historical roots, yet it runs on contemporary energy.’

Little Women is nominated for six categories in Academy Award 2020: