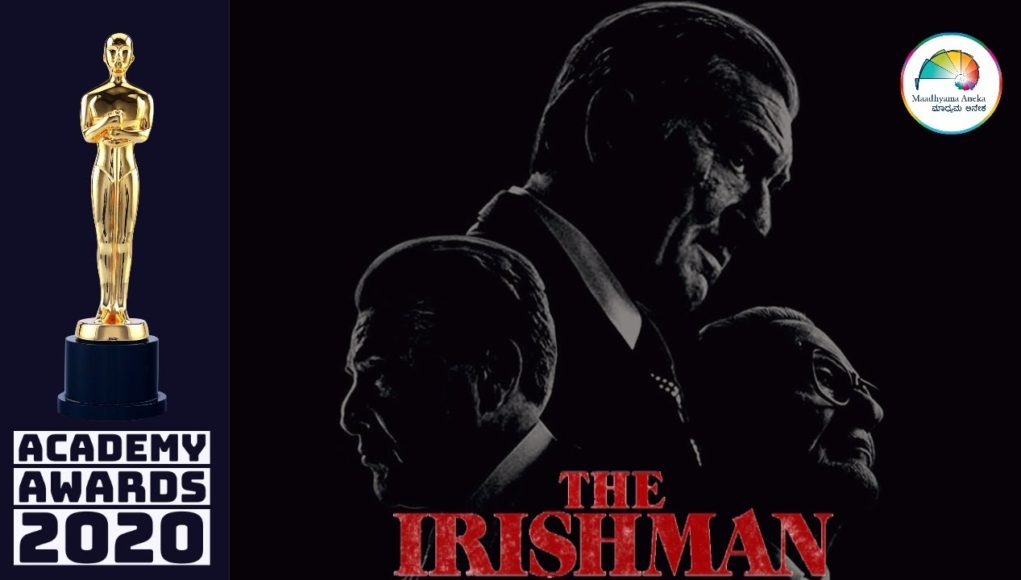 The Irishman is a story of Frank Sheeran, a truck driver who becomes a hitman involved with mobster Russell Bufalino and his crime family as well as a powerful labor union teamster, Jimmy Hoffa.

Based on a non-fiction book I Heard you Paint Houses by Charles Brandt, it is a fictionalized true crime story about the disappearance of Jimmy Hoffa, a mystery that still has not been solved.

Robert DeNiro who played Frank Sheeran co-produced with the director Martin Scorsese  and Joe Pesci came out of his unofficial retirement to portray the role of the suave mobster Russell Baffalino. Jimmy Hoffa was played by Al Pacino.

The planning of the movie started in 2007 itself. But the idea of an aging hitman reminiscing his crime days finalized only in 2017. Tense meetings, setbacks, and a rising budget made The Irishman an epic struggle in the making, with Netflix stepping into financing and distributing it as one of its originals.

The slow reminiscing narrative of the truck driver belies the subtle and deadly half-tone negotiations and whispered hints of the Mob world. A Martin Scorsese signature and must watch gangster movie.

The Irishman is nominated for ten categories in Academy Awards 2020: