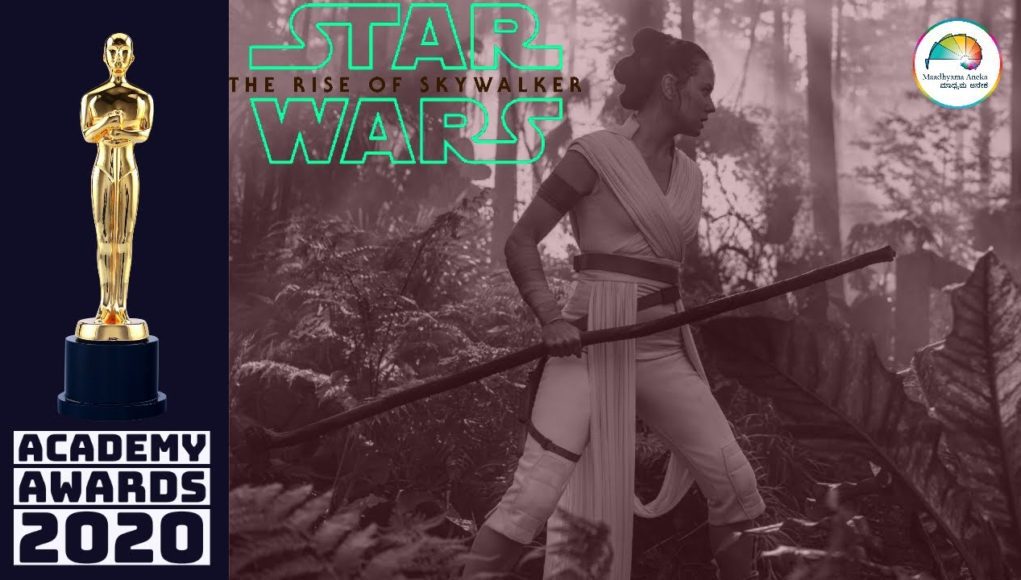 It is the third installment of the Star Warssequel trilogy, following The Force Awakens (2015) and The Last Jedi (2017), and the final episode of the nine-part” SKywalker saga.

Star Wars: The Rise of Skywalker is a riveting conclusion of the Skywalker saga of Star Wars series, in which new legends are born and the final battle is yet to come. This action, adventure, fantasy, sci-fi is directed, co-produced, and co-scripted by J. J. Abrams. He is known for directing science fiction and action-drama movies like Star Trek and Star Wars: The Force Awakens.

The movie follows Rey, Finn, and Poe Dameron as they lead the Resistance’s final stand against Kylo Ren and the First Order who are growing aggressive by the return of the dead galactic emperor, Palpatine.

The Rise of the Skywalker attempts to wrap up a story that spans three trilogies. Stylistically, this sequel returns to the aesthetics of The Force Awakens with rocket-fueled action sequences, dogfights, desert chases and saber-battles with straight-forward dark vs light standoffs, retaining a touch of humor.

Principal photography was shot at the Pinewood Studios, England. With an estimated budget of 275 million dollars, Star Wars: The Rise of the Skywalker is one of the most expensive films ever made.

Star Wars: The Rise of Skywalker has been nominated for three categories in Academy Awards 2020: